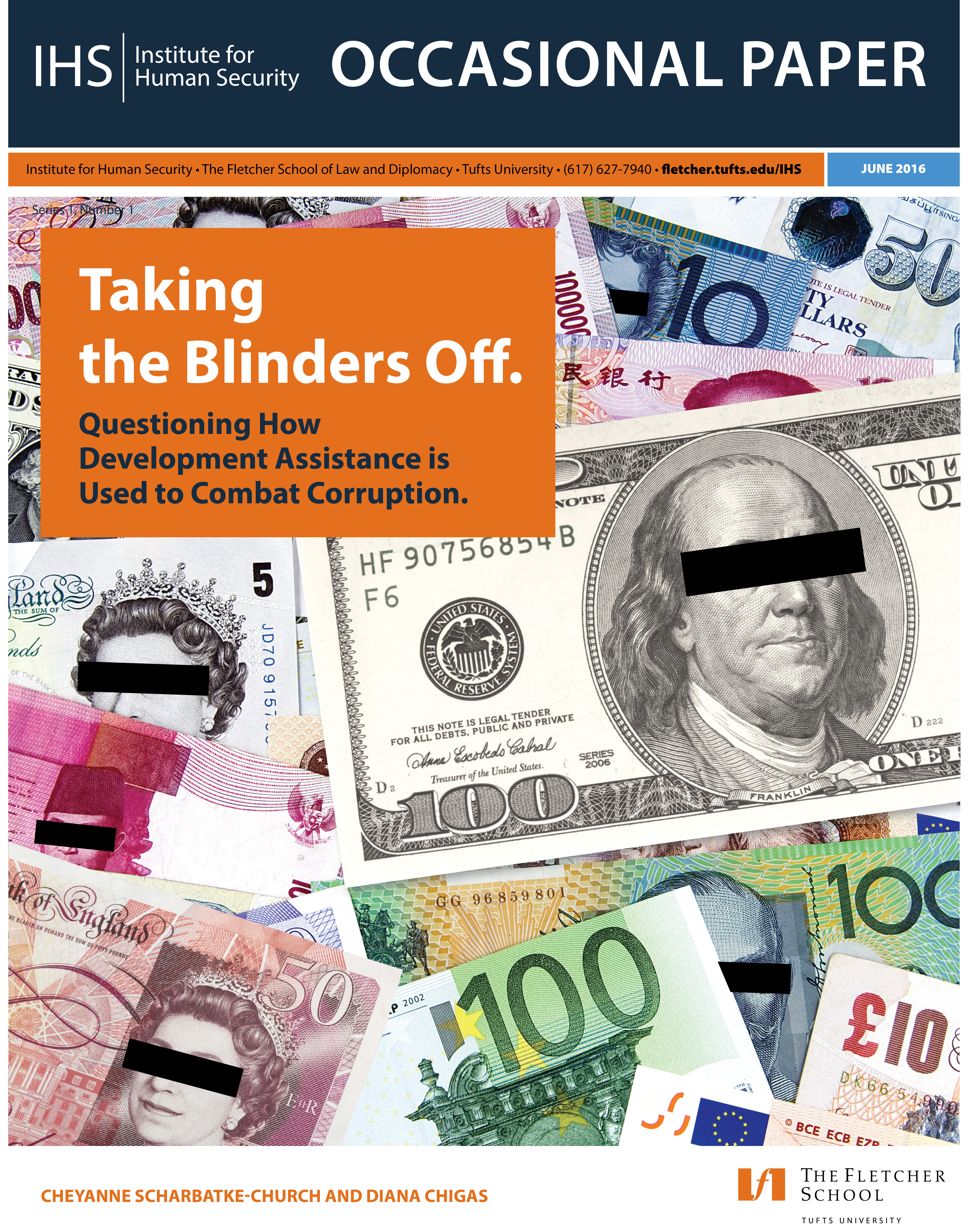 The authors would like to extend their gratitude to a number of talented individuals who made this project possible. Jonathan White showed flexibility and patience as this project evolved and crystalized. His support in gathering the original data and talking through ideas contributed greatly to the process. Saskia Brechenmacher and Catriona Jones also gave important input as discussion partners and paper reviewers.

This project was made possible by the fiscal contribution of the Carnegie Corporation of New York, whose ongoing support for key research issues pertinent to fragile and conflict-affected states makes them a leader in this field. Acknowledgement is also due to Dr. Eileen Babbitt, Dr. Dyan Mazurana and Professor Ian Johnstone of The Fletcher School. The authors are deeply appreciative of being included in their overarching work on legitimacy. Finally, credit must be given to Dr. Marina Travayiakis, who has shepherded the Institute for Human Security and all of its associated projects with a deft hand and sense of humor.