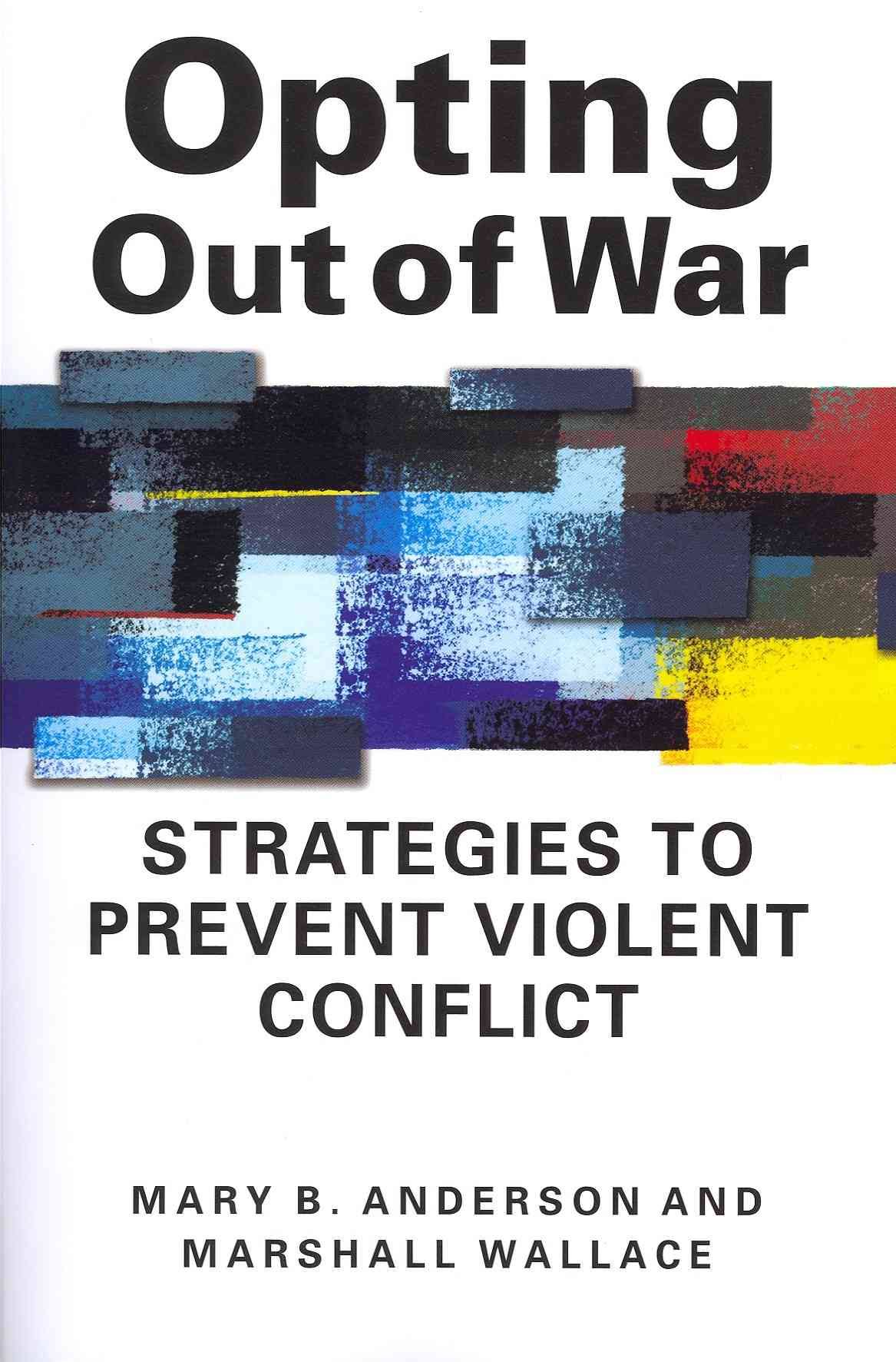 By describing, comparing, and analyzing thirteen examples, this book intends to broaden the discussion of how conflict prevention can work.

In areas where war was being waged, these communities had the capacities to opt out of the conflict and to develop strategies by which they survived without joining sides. Taken together, their stories provide useful insights into the capacities needed to prevent conflict and provide strong markers of resilience. They show that such capacities and resilience exist—even in warring areas. They deserve our attention and provide instruction for other communities and for international actors.

The communities described in this book were successful because they acted with intentionality and planning to set themselves apart from the agendas of the war, for pragmatic rather than ideological reasons. They did not move to avoid interaction with actors in the conflict nor attempt to be irrelevant to the battle. They were not hidden from view by remoteness or because of their insignificance in numbers.

The cumulative evidence represents a strong coherent body of experience that can provide useful and practical insights for local and international actors who seek to improve the outcomes of current conflict prevention efforts.

Constraints and Contributors to Violent Conflict in Fiji

Resistance and Protection: Muslim Community Actions During the Rwandan Genocide

Strategies and Structures in Preventing Conflict and Resisting Pressure: A study of Jaghori District, Afghanistan, under Taliban control

Territorially-based alternatives in the Colombian Conflict

The Spirit of Forgiveness Tradition, Leadership, and Strategies for Social Cohesion in Burkina Faso