In 1992, violent clashes broke out between two tribal groups, the Nagas and the Kukis, in the north eastern state of Manipur that is home to both tribes as well as a host of others. Within the atmosphere of uncertainty, violence and hostility that characterized that time, some places managed to retain a modicum of peace and harmony. 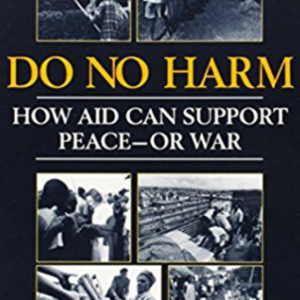 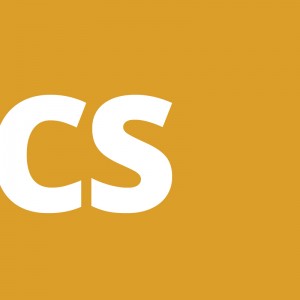