Who Has A Seat at the World Humanitarian Summit?

With zero days, hours, and minutes left until the launch of the World Humanitarian Summit (WHS) in Istanbul, many in the sector anxiously await to see if the conversations will really cull commitments that can redirect a languorous humanitarian system. Public departures from these critical conversations by sector leaders, such as Médecins Sans Frontières (MSF), have left the community to ruminate about the achievability of the Summit’s goals. Further compounding the viability of the WHS is the identity of the sector itself, which is embodied by mandates, visions, and directives that are anything but homogenous, even if underscored by the collective commitment to the Core Humanitarian Standards. However, the urgency for concrete dialogue and decisive action at the WHS is further accentuated by the scores of global crises faced by the sector.

In a world characterized by rampant conflict and insecurity, forced migration and displacement, and intolerance; the spotlight, now more than ever, shines upon leaders – governments, INGOs, the UN, national organizations, and others at the WHS – to identify an explicit and durable vision, and more importantly a realistic way forward for humanitarian action.

We do, however, have to ask ourselves, is this too much pressure for a two-day meeting attended by thousands? What are realistic expectations and outcomes that can transpire from such an event?

And perhaps more importantly, what about those with little voice in Istanbul? What about the communities directly affected by crises or the local organizations, diaspora networks, and the private sector who are often on the front lines of humanitarian emergencies? Where is their seat at the WHS? CDA Collaborative Learning Projects, in collaboration with the UN OCHA Policy Development and Studies Branch, sought to shepherd a small sliver of the experiences, perspectives, and voices from these groups to the doorway of the leviathan, that is the WHS.[1]

In 2013 – 2014, CDA conducted field visits to a diverse range of ongoing humanitarian emergencies in: Myanmar (focused on the response in Rakhine and Kachin States), Ethiopia (looking at the chronic and cyclical issue of food insecurity), Haiti (four years after the earthquake), the Democratic Republic of Congo (after 20 years of humanitarian intervention in the east), and supplemented by desk-research on the role of the diaspora.[2] Central to this research was the question: What does effectiveness mean for the humanitarian sector? Which prompted us to ask, effectiveness for whom? How do all stakeholders (from affected communities to local organizations and governments) view one another’s role in the response? And what are their respective comparative advantages?

The team worked to capture the voices of those commonly without a seat at the table (such as affected people, national organizations, diaspora networks, and local businesses), to ensure that their considerations informed the conversations surrounding the WHS. Unsurprisingly, this research unveiled a multitude of recommendations and perceptions, some of which converged and some of which conflicted.

Repeatedly, community members, local organizations, and the private sector actors questioned the efficacy of addressing the consequences of  humanitarian emergencies (i.e. mass displacement, destruction of livelihoods, etc.), without also responding to the root drivers that foster such crises. Whose job is it to deal with the underlying causes? Community members and local organizations in DRC and Myanmar urged UN agencies and large INGOs to transform their primary role from direct response to negotiating with governments to support viable pathways towards peace and reconstruction. This may include stamping out corruption and discrimination, enhancing governance, and placing local actors at the center of the response.

Wading into the political sphere, however, instantly raises alarms about the core of humanitarian identity. Neutrality and impartiality are central humanitarian principles that commonly lay the foundation for agencies to operate effectively and save lives, which was a frequent topic raised by INGOs who spoke with CDA in Myanmar. For many humanitarians, the thought of becoming entangled in the politics surrounding an emergency would not only rupture their fundamental identity, but could also undermine their ability to operate.

However, CDA lessons tell us that regardless of your intent, when you enter a context you become part of that context. Despite the best of intentions, one’s actions can never be neutral, as interventions will invariably have a positive or negative impact on the context. While many actors working to improve the human condition believe that their actions positively impact the context, we know from the enduring principle of “Do No Harm” that even the most well-intentioned interventions can, and often do, have unintended negative impacts.

If absolute neutrality is perhaps more aspirational than grounded in reality and humanitarian action rests somewhere between the two, then how far can we or should we push these self-imposed boundaries? Who is best positioned to champion such a reshaping of the humanitarian identity?

Voices from local communities indicated that the answer unequivocally stops at the doorstep of the UN. Positing that involvement in issues of governance, for example, is critical for the future of humanitarian action precipitated the exit from the WHS by some of the most principled actors. Dedicating an entire high-level roundtable to Political Leadership to Prevent and End Conflicts, therefore acknowledges the consistent, and yet unanswered inquiry into the boundaries of humanitarianism. Situating this topic at the center of the WHS agenda denotes the significance of this discussion. And yet, only time will tell if these two-days allow for enough space for this conversation to occur in a practical, action-oriented setting, where all the necessary voices are heard. Let’s watch and see!

[1] This work was collaborative research between CDA and OCHA and the findings of the fieldwork and desk-based research contributed OCHA’s flagship publication, Leaving No One Behind: Humanitarian Effectiveness in the Age of the Sustainable Development Goals. CDA’s publications include:

[2] Field visits were also conducted in the Philippines (post Typhoon Haiyan) and in Lebanon and Jordan (centered on the response to the ongoing Syrian crisis). 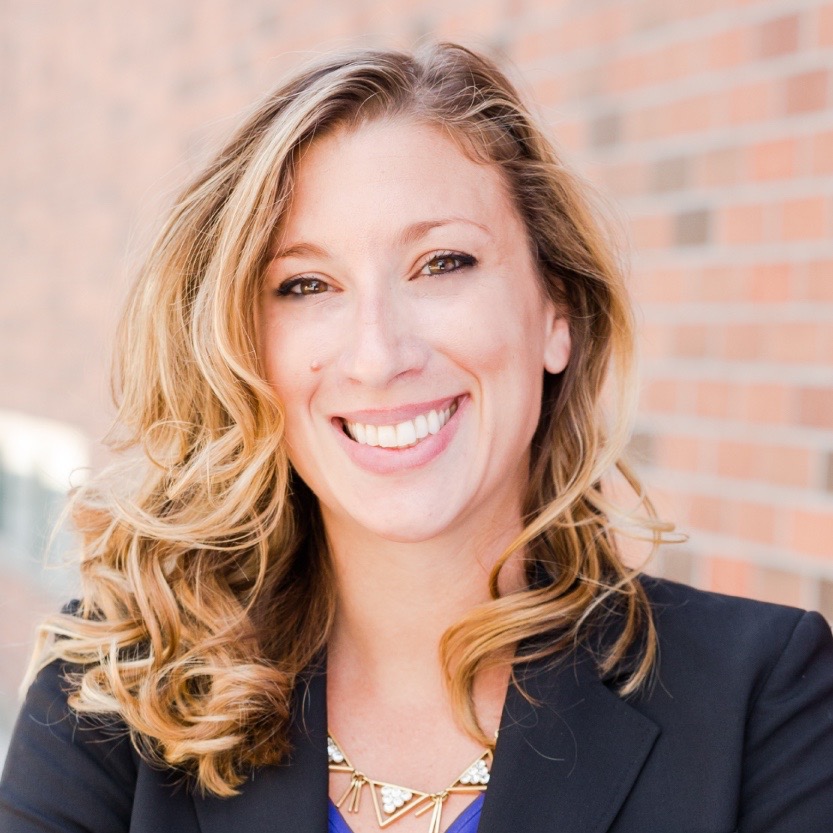 Sarah Cechvala is a Program Manager at CDA. Her professional expertise is in accountability and feedback practices and listening methodologies. She also has expertise in conflict-sensitive business practice and corporate social impacts. Sarah has led collaborative learning processes and field research in Africa, Asia, and Latin America. She holds a MA from Georgetown University and a BA from Boston University.