In this post Hank Nelson reviews which European Bilateral Donors have prioritized anti-corruption initiatives, and how they are fighting corruption. Finally, he reminds donors not to neglect funding the research that will ensure that their anti-corruption programs are effective. Next week’s post will supplement this review by offering tips on how implementers can best work with donors on the innovative approaches fighting corruption requires.

In May 2016, the United Kingdom hosted the first ever Anti-Corruption Summit, which brought together more than 40 countries to discuss and strategize new anti-corruption initiatives. Many of the participating countries increased their commitments to transparency and accountability initiatives at the Summit, continuing a global trend of increasingly prioritizing anti-corruption in international development (as demonstrated in the explicit promotion of anti-corruption in the Sustainable Development Goals).

With an increased international focus on anti-corruption, it is important to recognize who is leading the fight when it comes to putting dollars behind the commitment. This blog post will look at which bilateral European donors have prioritized anti-corruption and how these donors conceptualize anti-corruption. Identifying the anti-corruption initiatives of various donors is important not only for descriptive purposes, but also because a more in-depth analysis of donor priorities can help us identify which aspects of corruption are being addressed, and which are slipping through the cracks.

Which Donors Have Prioritized Anti-Corruption Initiatives?

Perhaps unsurprisingly given its role as the chair of the 2016 Anti-Corruption Summit, the UK is one of the largest and most anti-corruption donors in Europe. So far in 2016, the UK Department for International Development (DFID) has devoted approximately £683 million ($833 million) to governance and civil society initiatives, including £33 million ($40 million) in direct support to anti-corruption agencies, £36 million ($44 million) in support for decentralization efforts, and £69 million ($85 million) in support for public financial management. DFID’s funding for governance and civil society initiatives accounts for 7.64% of its budget, making this sector DFID’s fourth most funded (after education, health and disaster relief). DFID stressed its commitment to anti-corruption in its 2015 report to Parliament on tackling global aid in the national interest. In the report, DFID stresses that investing in anti-corruption initiatives strengthens global peace, security and governance—one of DFID’s four strategic objectives. While DFID’s engagement on governance issues has been impressive in recent years, post-Brexit politics in the UK might push anti-corruption off of the development agenda.

Along with DFID, some of the Scandinavian countries have prioritized anti-corruption. DANIDA, the international development agency contained within the Danish Ministry of Foreign Affairs, has a history of prioritizing anti-corruption initiatives. In its most recent set of development priorities for 2017-2020, DANIDA stresses the importance of anti-corruption initiatives as part of a broader effort to improve democracy, human rights and gender equality. While contributing less to governance and civil society promotion than DFID, DANIDA contributes a much greater portion of its development aid to this sector—approximately $420 million, or about 22% of Denmark’s total development budget.

In addition to Denmark, Sweden considers fighting corruption as one of its priority areas. While Sweden devoted $598 million to governance, democracy, human rights, and gender equality in 2015, the aid tracker tool unfortunately does not allow for a deeper dive.

It should be stressed that this description is not exhaustive and that many European donors engage in anti-corruption activities. For example, despite prioritizing migration, climate change and food security, Germany continues to implement anti-corruption programs around the world. Other countries are beginning to rapidly increase their funding for governance and civil society promotion programming as well. For example, the Italian government has increased its funding for Government and Civil Society initiatives from a low of less than €18 million ($20 million) in 2012 to more than $120 million ($132 million) in 2015. While the Italian aid tracker does not make clear how much of these funds were spent on anti-corruption programming, it will be interesting to track how Italy and other bilateral donors adjust their priorities to include governance issues in the future.

How Are Donors Fighting Corruption?

While there are myriad ways in which donors define and address corruption, many European donors have constructed two-pronged anti-corruption strategies that seek to address both corruption within donor initiatives, as well as corruption within the recipient country. This strategy—embraced by the DFID, Germany’s GIZ, Sweden’s Sida and the Ministry of Foreign Affairs of Finland—is broadly aligned with the concept of mainstreaming anti-corruption. First gaining prominence in the 2000s after a string of anti-corruption reform failures in the 1990s, mainstreaming anti-corruption involves “implicitly and explicitly incorporating anti-corruption in all sectors and intervention levels of development cooperation.” DFID’s anti-corruption strategy perhaps best encapsulates this concept by creating a separate set of guidelines for each partner country. For example, DFID’s 2013 Anti-Corruption Strategy for Nigeria calls for increased internal and external audits to prevent program fraud, but also calls for a strategy that would increase transparency in the country’s oil sector.

While most country anti-corruption strategies and initiatives are independent, there is some evidence that European and other bilateral donors are increasingly cooperating in the fight against corruption. For example, in Uganda DFID leads the Accountability Working Group, an informal organization for Uganda’s development partners to coordinate on corruption and governance issues. Through the AWG, donors in Uganda have developed the Joint Response to Corruption, a tool that facilitates coordination and information sharing in anti-corruption.

In addition to increased cooperation and information sharing, increased anti-corruption research can help donors better prioritize and improve the effectiveness of their initiatives. For example, research projects funded by both bilateral donors and other development actors are helping to reshape anti-corruption effectiveness paradigms. Donors should continue to fund not only anti-corruption programs, but also the research that will ensure that these programs are effective. 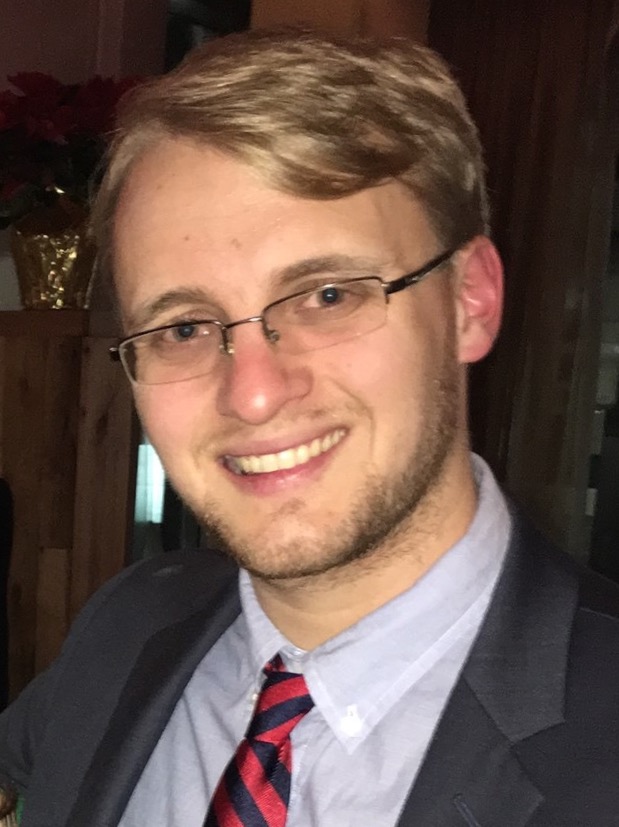 Hank Nelson is a recent graduate of the Fletcher School of Law and Diplomacy, where he wrote his Master’s thesis on incorporating an understanding of corruption into conflict sensitivity efforts. He is a consultant at CDA Collaborative Learning Projects and with the Corruption, Justice and Legitimacy project. 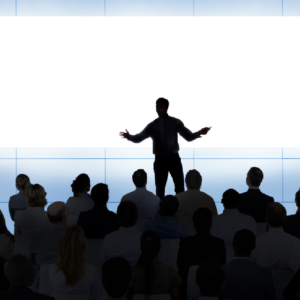 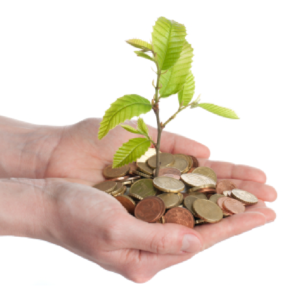