Illuminating the Rhetoric-Reality Gap: What Really Counts as Locally-Led Development?

BLOG ONE OF A TWO PART SERIES

Are we stuck in a rut?

Across international aid, calls are increasing for “localization” of interventions. Locally-driven approaches can foster efficiency and effectiveness because they are tailored to their unique, complex context. They can also enable sustainability of results because they are created and “owned” by those whose lives and communities they improve. Sustainability is also more likely when social and structural changes are informed by and embedded within the “local system”.

The essence of “local” is that the people who are directly affected by an intervention should be at the center of design, implementation, and sustainability. 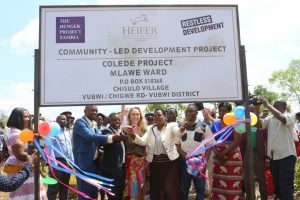 Additional stakeholders, including international actors whose presence is temporary, can play important roles as “allies” or “sidekicks”. This paradigm shift from traditional top-down projects to locally-driven efforts is in part due to calls by donors, the UN, and low- and middle-income countries themselves for increased “self-reliance” and a future “beyond aid”.

Localization also arises from the moral and practical imperatives to reorient international aid to respect and leverage the basic human need for self-determination (agency), and its partner, dignity. People, communities, and societies want to directly manage their own well-being, not be treated as dependent children.

Yet, this paradigm shift is currently marked by a gap between localization rhetoric and actual localization. This state of affairs has given rise to new cynical terms like “donorship,” “voluntourism,” “bureaucrats without borders” and “insultation by consultation”. The latter term describes how communities and local institutions are often “consulted” long after the important decisions have been made, including project design, budget, choice of implementers, and work plan. In many ways this has become “localization in name only”, which has led to  weak, inappropriate, and/or unsustainable programming. Even worse, it can cause harm by promoting resignation and dependency among those it was supposed to benefit (see box).

In an example from Guatemala, a local official describes a common scenario in the global aid world. A foreign technical expert showed up at her office with a planned intervention, including terms of reference, objectives, and the visitor’s assignment to the local organization– an already designed and funded donor project. Her government and the donor government had decided for themselves “about what was good for us.” The case study exploring the international development efforts in her and three other countries revealed a woeful ignorance of critical ground truths. This example from Guatemala exemplifies how top-down interventions can waste resources, distract from better options, stall progress, and undermine future efforts by fostering cynicism and resignation.

In order to successfully co-create the local partnerships, commitments, and capacities needed to produce context-appropriate design, meaningful local ownership, and progress that will stick, it’s not enough to simply “consult” with local actors. Authentic engagement and true co-creation must be the starting point – as dialogue among equals – before any decisions are made. Co-creation and co-management must continue throughout an intervention.

Too often in international development, we see in retrospect that our best intentions are undermined by preconceived notions, pet causes, pre-designed projects, earmarked funds, unrealistic timelines. International systems often favor the kind of top-down, expert-driven, outside-imposed interventions that fit this paradigm. Even more troubling is the prevailing mindset that belies our rhetoric about participation and partnership. In the face of our words, our actions say: “We know what’s best for you.”

I, and so many colleagues who have dedicated our careers to international development, are ready to take the next steps to push our industry to match the ideals with the actions. What might that look like? In part two of this series, I’ll share some ideas. 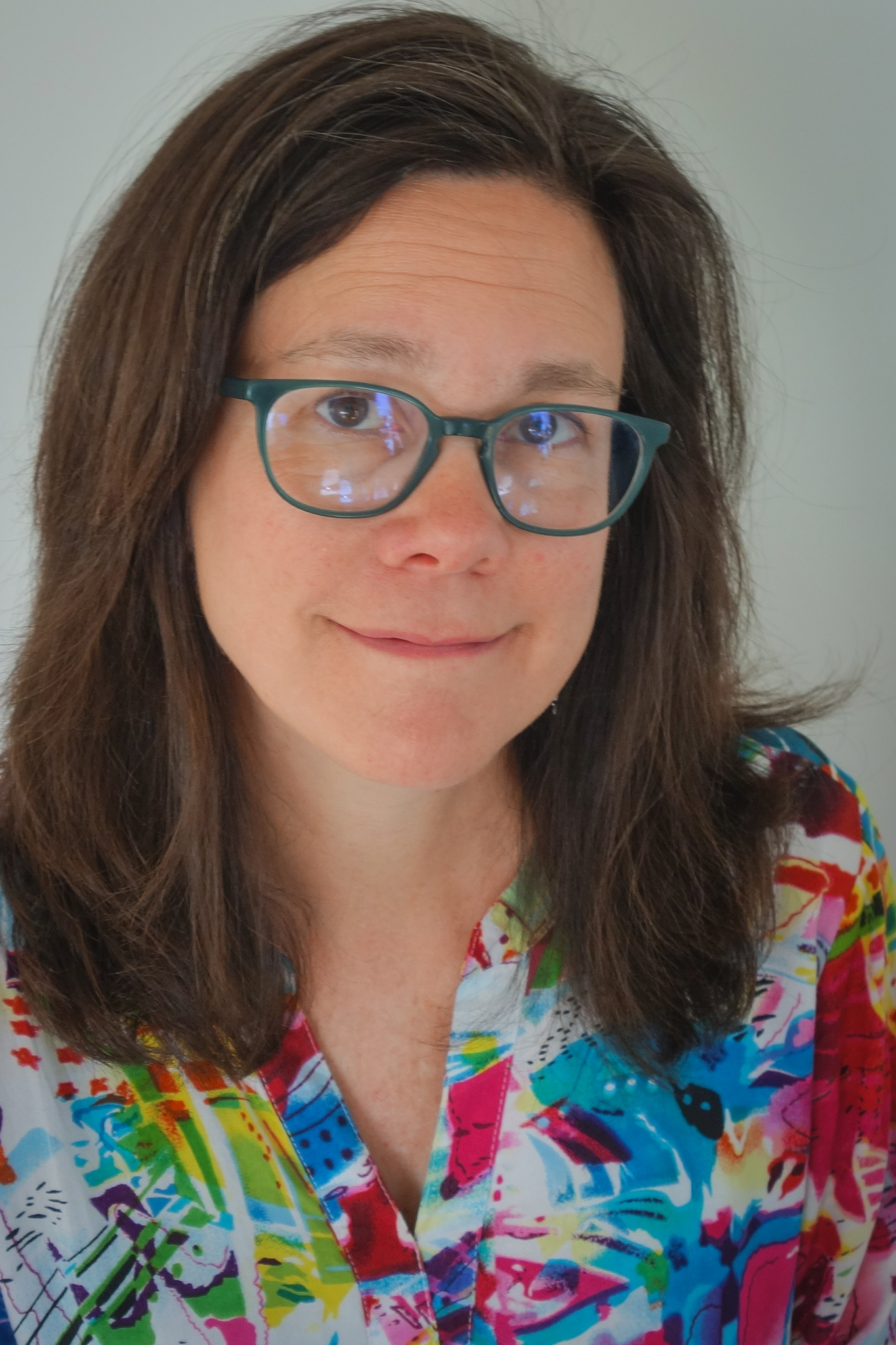 Ann Hendrix-Jenkins has worked in international development for 30+ years, as a facilitator, capacity development specialist, researcher, manager, finance & budget manager, and a little of everything else. She has worked on pandemic preparedness, HIV, TB, women and children’s health, community development, social and behavior change, and integrated approaches. Ann considers her experience as a Peace Corps volunteer in a village in Botswana as her best teacher—where she stumbled across what is the most powerful aspect of development: authentic engagement, based in mutuality and creativity. (And with some food and a few good laughs thrown in). She is inspired by what she has witnessed along the way: what people and groups are capable of, anywhere in the world, when they are able step up and come together to change their worlds.