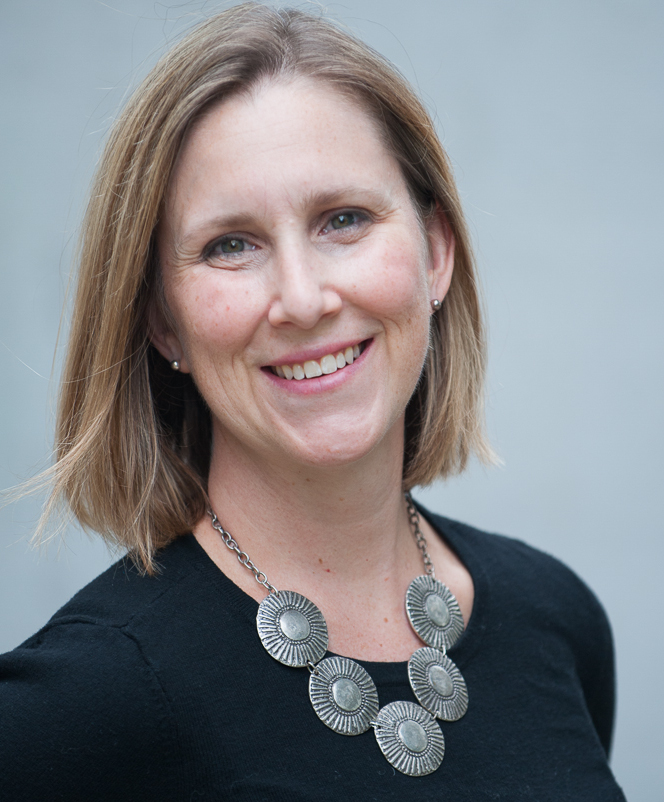 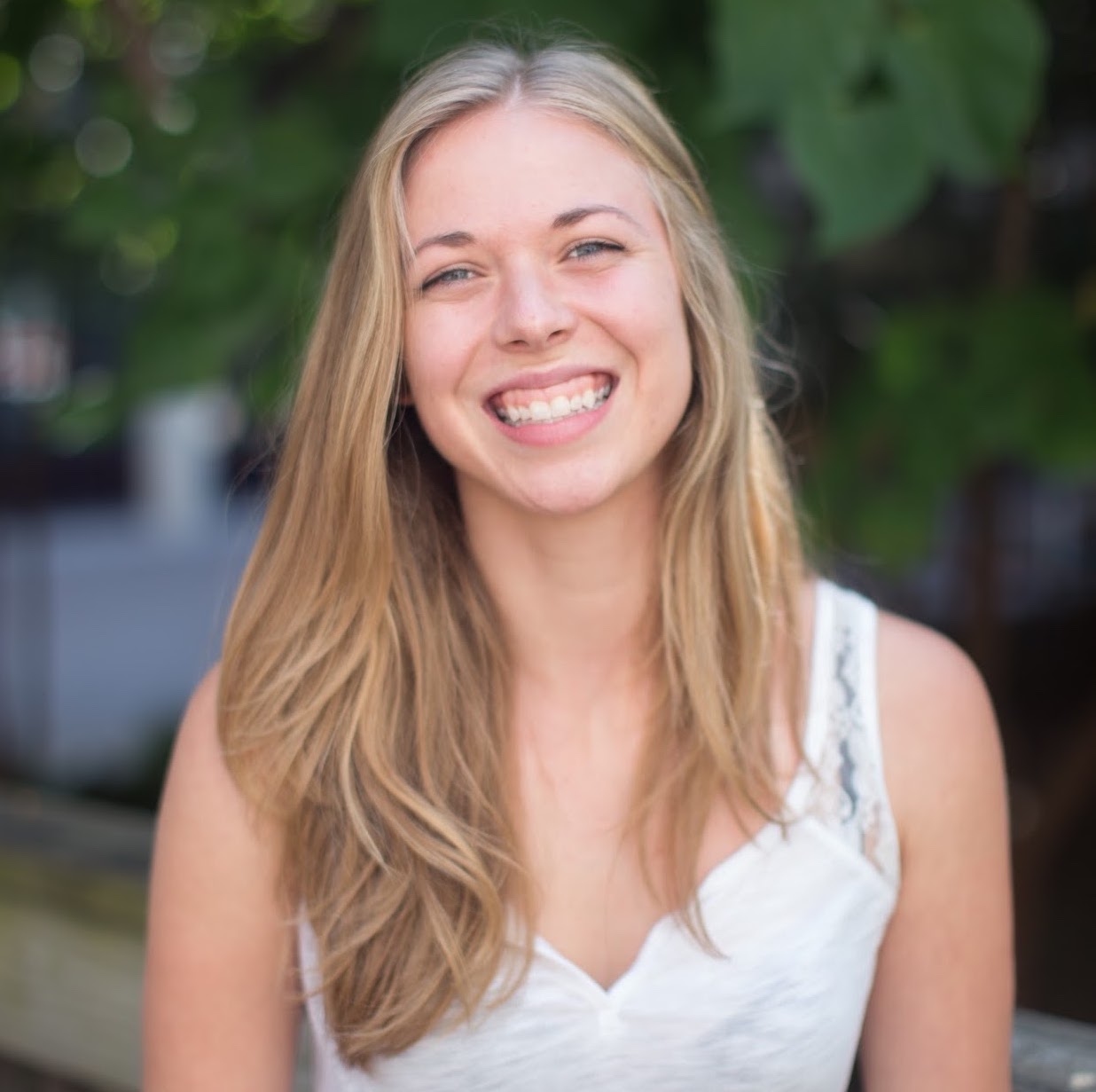 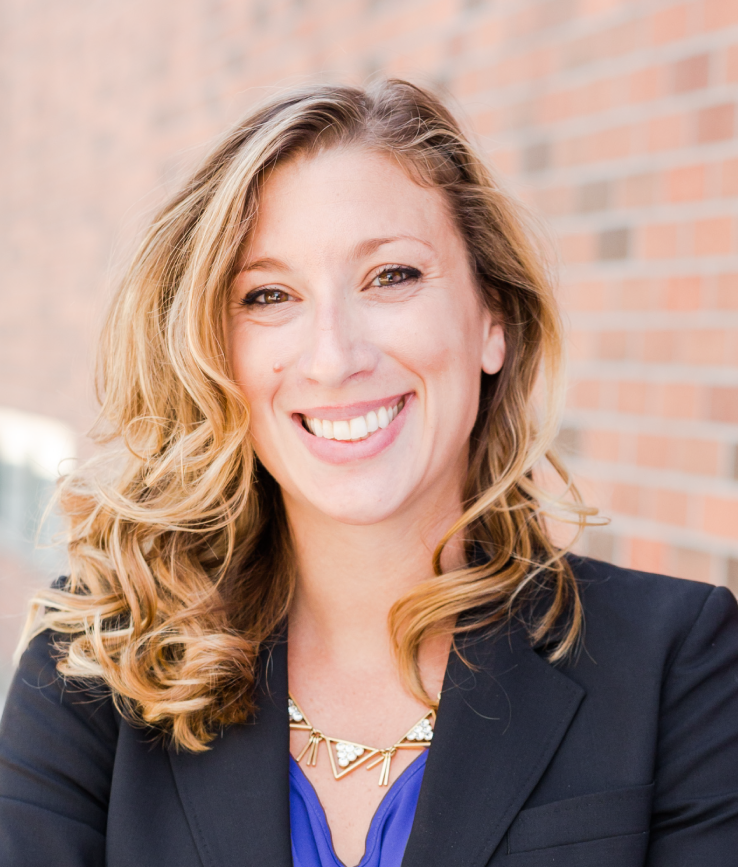 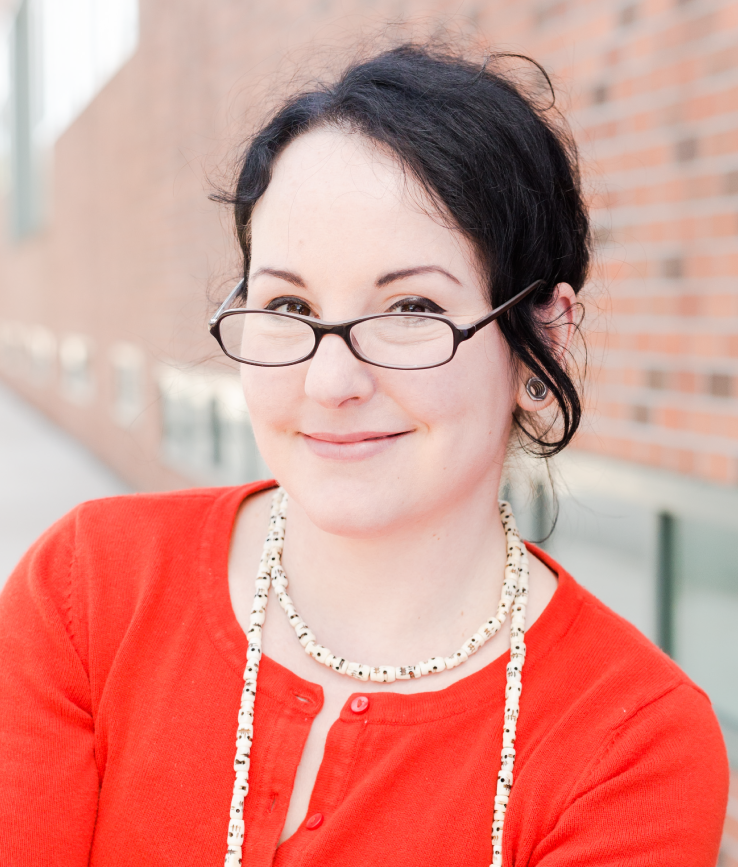 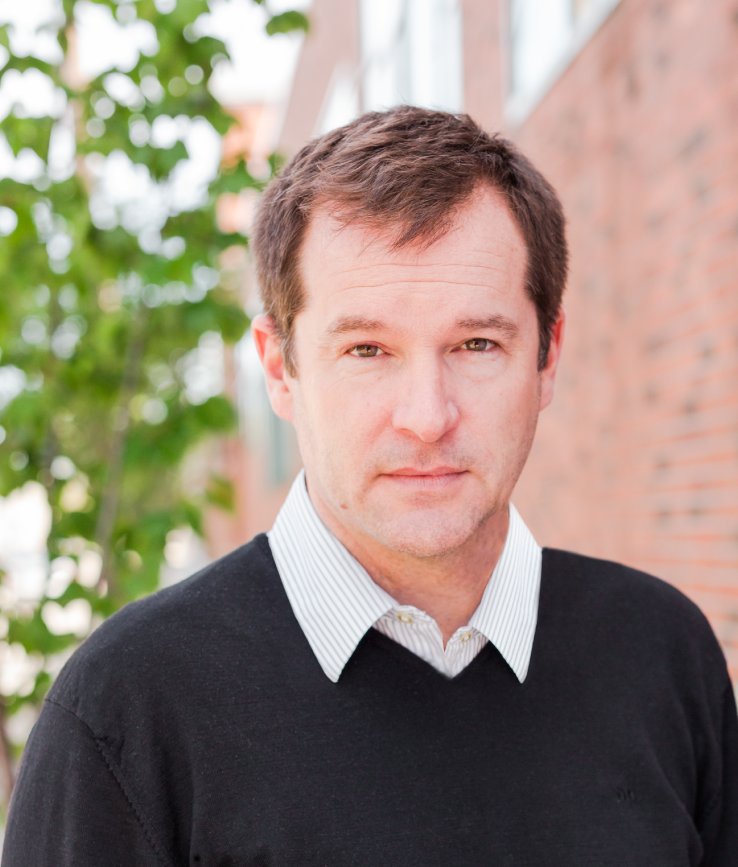 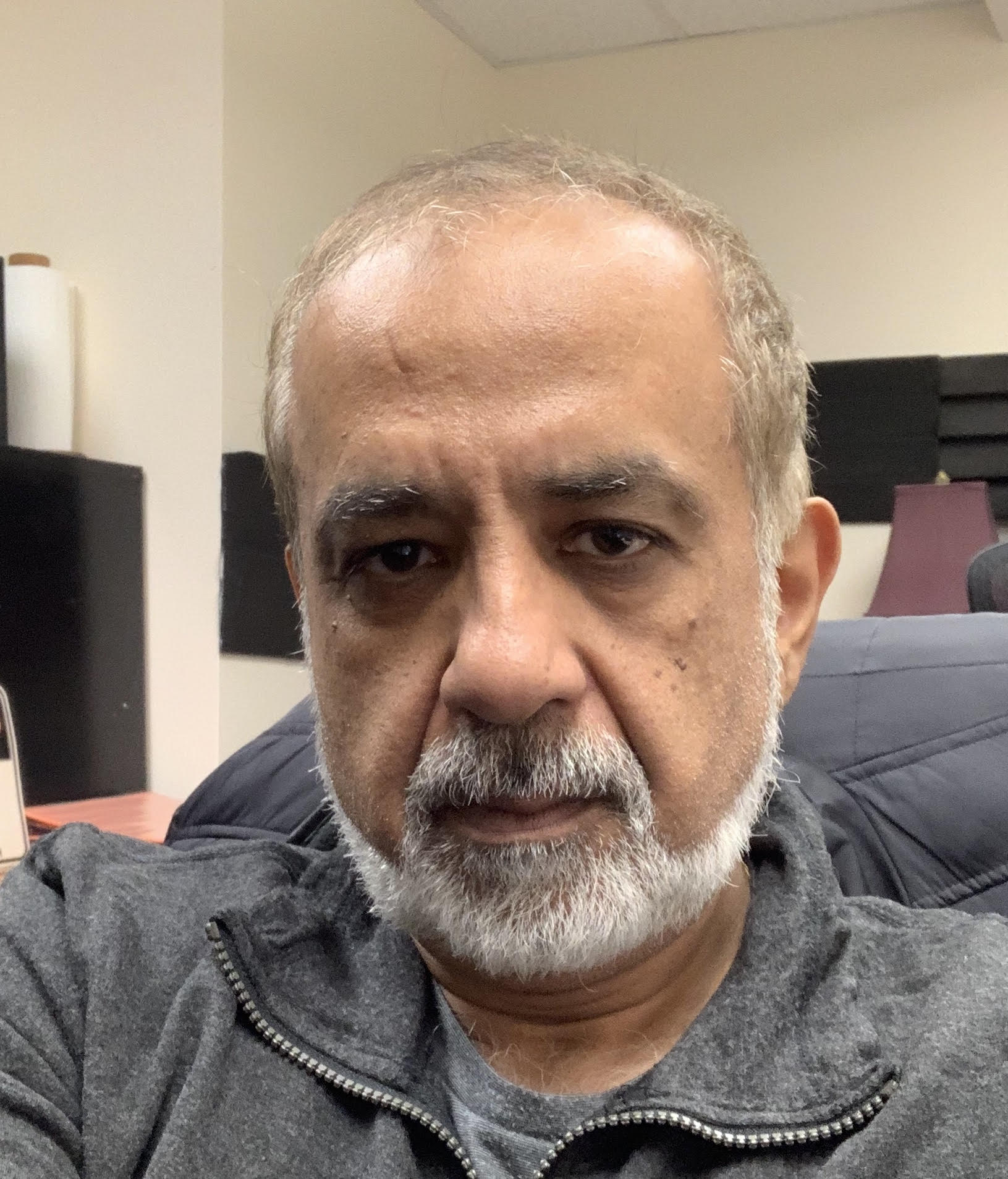 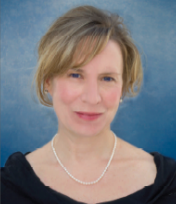 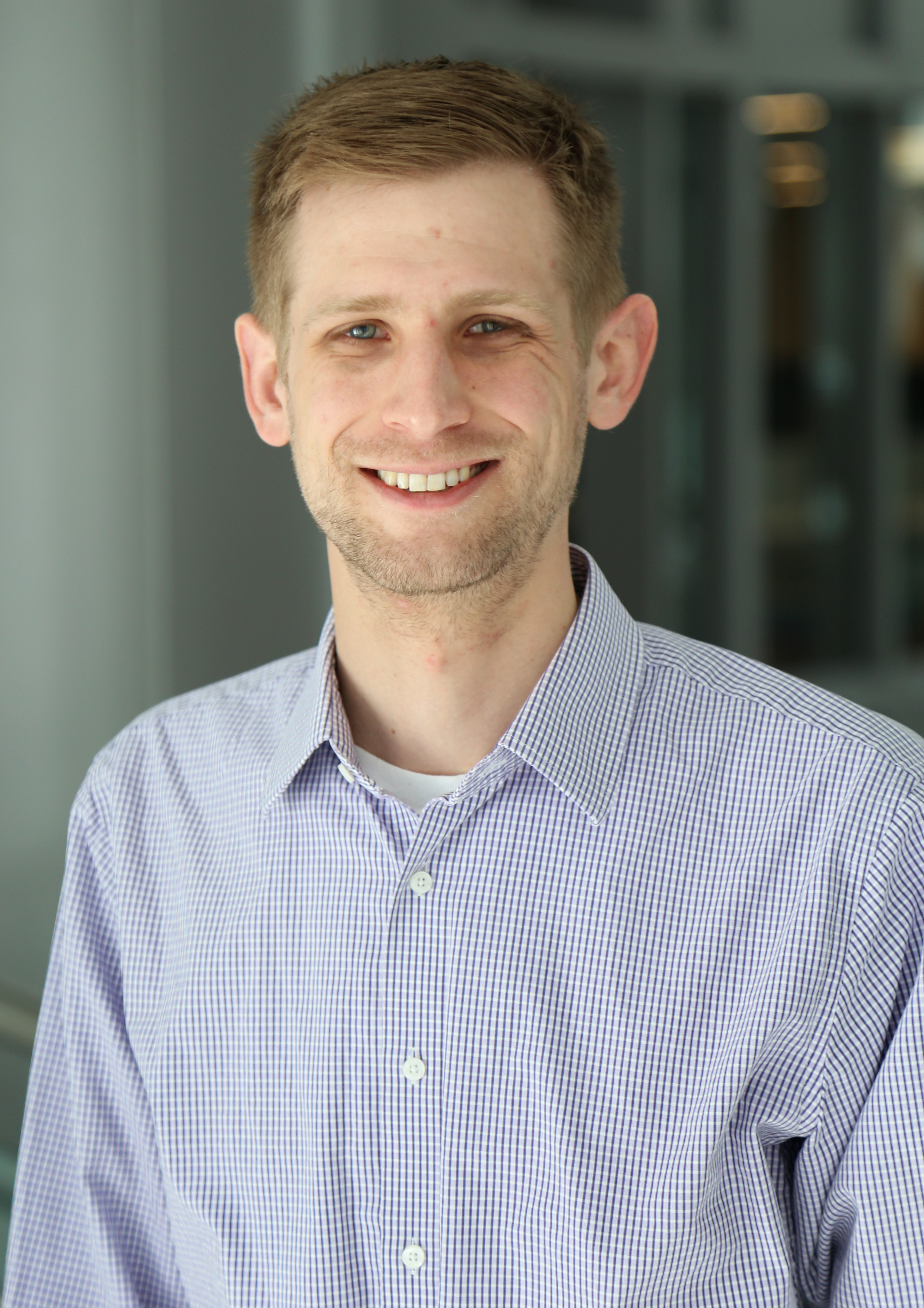 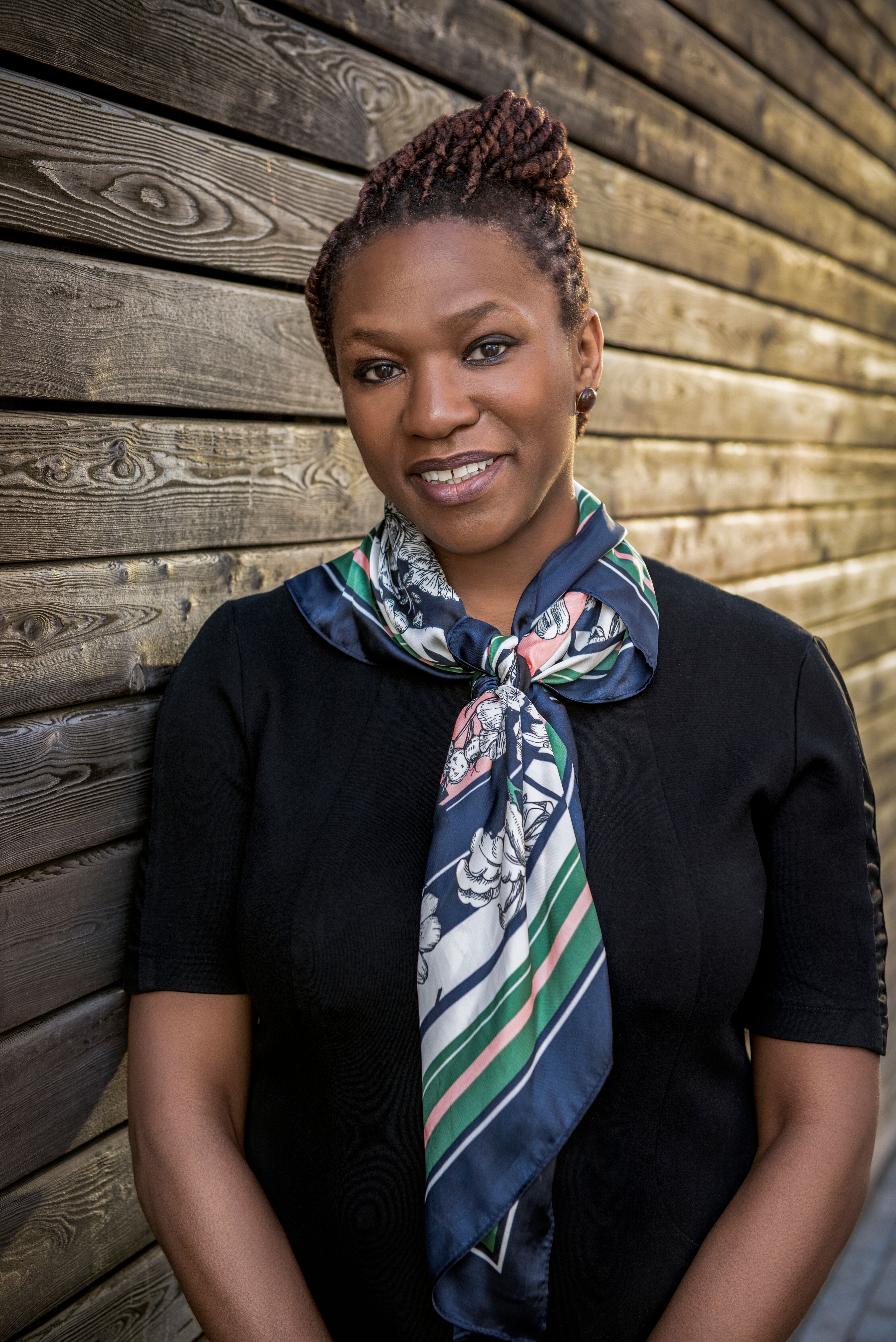 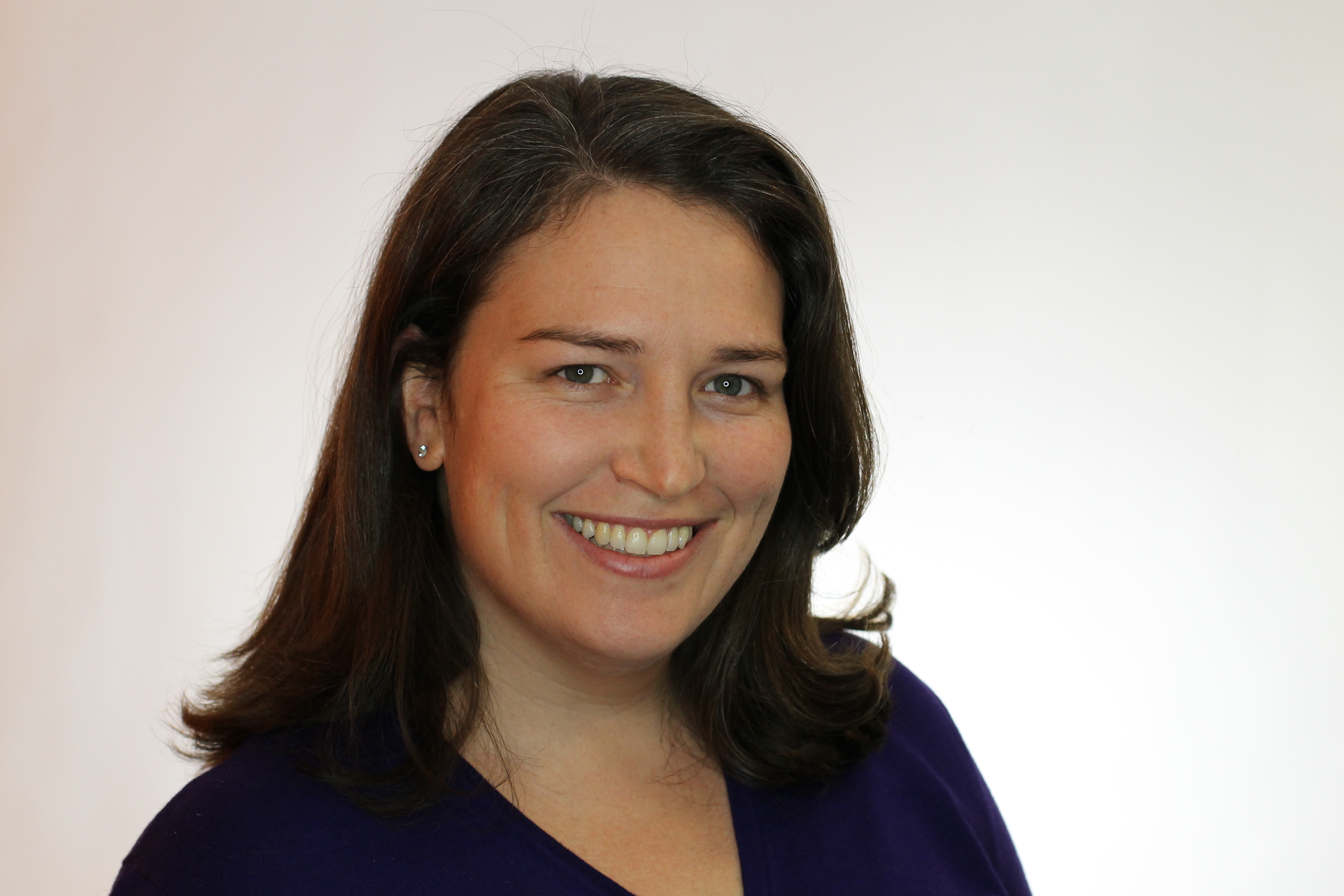 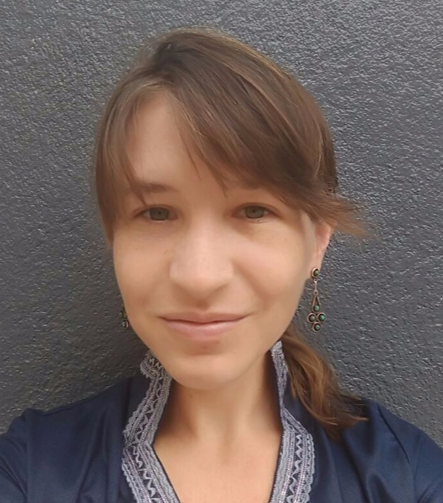 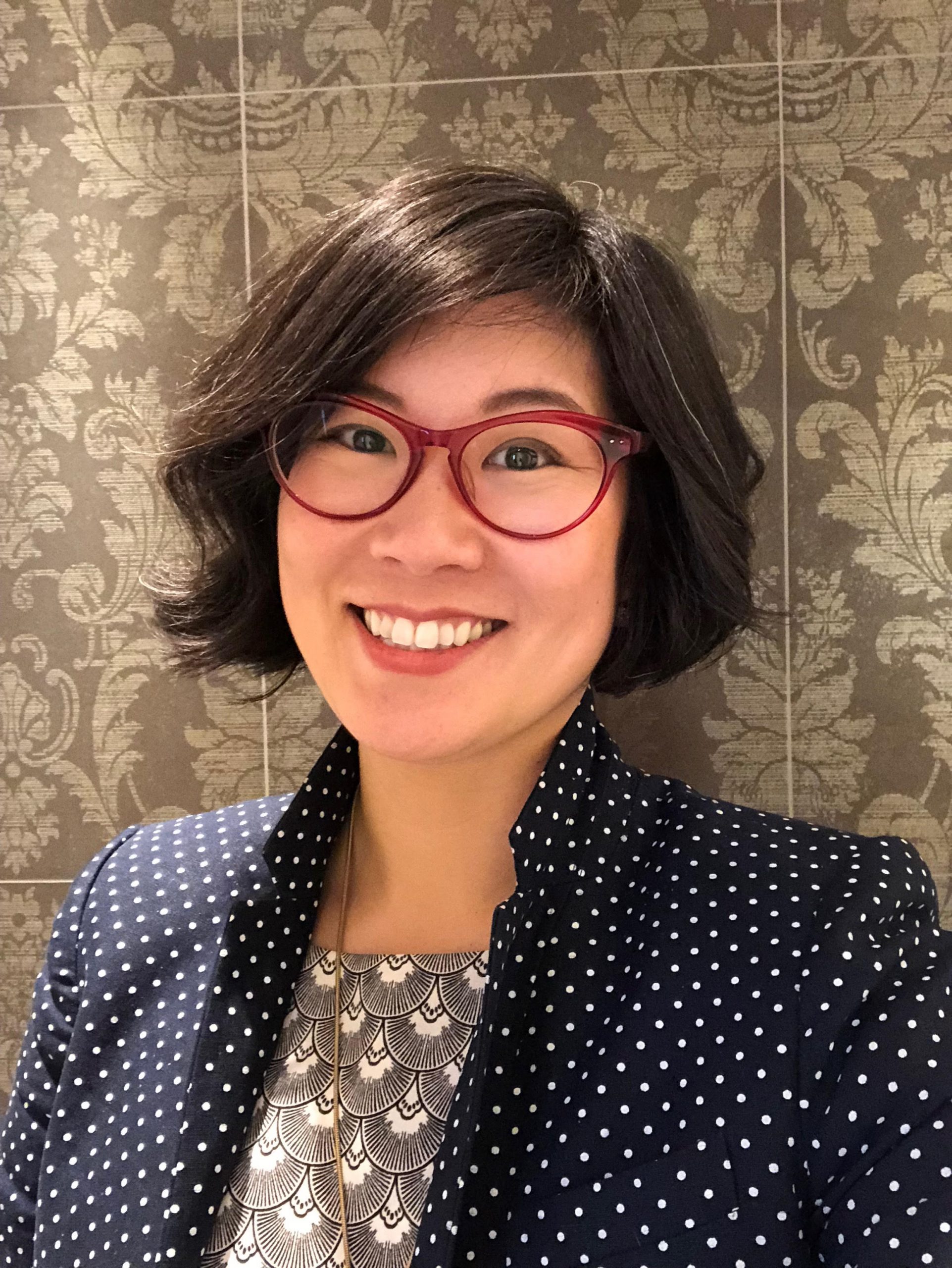 Neil A. Levine, Board Chair

Neil A. Levine joined CDA’s Board in 2018. Neil retired from federal service in 2017 after 30 years in the Executive Branch and on Capitol Hill.  He taught Strategic Leadership at the National Defense University’s Eisenhower School for National Security and Resource Policy and taught at American University School of International Service.  While at the U.S. Agency for International Development (USAID), he led the Center of Excellence for Democracy, Human Rights and Governance (2014-17) and the Office of Conflict Management and Mitigation (2008-13).  He is now a certified professional coach with over 20 years of experience in advising individuals and groups on setting the conditions for success.  Neil has a M.S. in National Security Strategy from the National War College (2008), a Masters in International Affairs from Columbia University (1986) and a B.A. from Earlham College (1983).   In 2017, he received his Executive Coaching certification from the College of Executive Coaching.

Sharon Flynn brings to our Board more than 20 years of experience designing and implementing sustainability strategies with global multi-nationals in the mining, oil and gas, construction and forestry sectors. These organisations include Rio Tinto, Bechtel, and GrupoNueva, where Sharon developed social performance and social impact management approaches. Sharon also brings considerable experience with the not for profit sector in community development, biodiversity conservation and peace-building with organizations including the One Earth Future Foundation, Conservation International and The Nature Conservancy, all dedicated to building local solutions. Sharon is currently the Executive Vice President and Head of External Affairs and Social Performance with OceanaGold. She holds a Master of International Relations and Management from the University of California, San Diego.

Rebecca Miller has spent her career supporting global grassroots civil society and advocating for its influence in decision-making processes. At The Philanthropic Initiative (TPI), Rebecca works primarily with family and independent foundations conducting impactful grantmaking to non-profit organizations; with corporate clients designing strategic corporate grants initiatives; and on research to identify innovations, gaps, and opportunities in international philanthropy. As part of TPI’s Center for Global Philanthropy, Rebecca has a particular focus on supporting clients to design, implement, and evaluate philanthropy that benefits people across the globe. Prior to TPI, Rebecca has served as a Technical Advisor on Resilience, Governance, and Partnership at Mercy Corps and worked for Hunt Alternatives Fund’s Institute for Inclusive Security, which advocates for the full participation of all stakeholders in formal peace processes. Rebecca holds a Master’s degree from The George Washington University Elliott School of International Affairs and a Bachelor’s degree from Grinnell College.

Jeannette Carneiro McLaughlin is a partner in the corporate department of Arent Fox, a full-service law firm based in Boston. She serves in the role of outside general counsel to numerous global companies,managing strategic advice on corporate planning, corporate governance, and negotiations. She represents companies in a broad range of industries, including software, digital media and entertainment, mobile, consumer internet, clean tech, medical device, and healthcare services related to work in the US, Latin America, Asia, Europe and globally. Jeannette previously practiced law in London, where she specialized in international business law. She grew up in Kenya and holds BS and JD degrees from Northeastern University.

Irene M. Santiago has been involved for more than 40 years in the quest for a just peace for the Bangsamoro in Mindanao, Philippines. Her range of involvement covers organizing in grassroots Moro communities for almost 10 years starting in 1977; engaging in continuous advocacy for women’s participation in peace processes; being a member of the Philippine Government peace panel negotiating with the Moro Islamic Liberation Front from 2001-2004; and being the first chair of the government panel implementing the Bangsamoro peace agreement signed in 2014. Currently, as the Peace Adviser to the Davao City Mayor, she is providing technical advice as well as training to local people’s organizations and elected officials to broaden people’s participation in peacebuilding. A gender expert, she is focusing on ensuring women’s voices are heard and their capacities for peace strengthened.

David Whittlesey is a Senior Advisor with Interpeace and founder of MaineStreams Finance. In the span of the past 30 years, David has worked as a Foreign Service Officer with the US Department of State as a Consular Officer and in the Bureau for Refugee Programs; as Head of the Refugee and Humanitarian Assistance Division and subsequently as Director for Strategic Planning and Human Resource Development at the International Organization for Migration (IOM); and as Director of Operations and Senior Advisor with Interpeace. Now living in Maine, he is focusing his attention more locally through serving in local town government and spearheading local development initiatives, while continuing to consult with Interpeace.

Mike Pejcic joined CDA’s Board in late 2019 and serves as Chief Financial Officer of the World Wildlife Fund. Prior to joining WWF in 2018, Mike was the Chief Financial Officer for the International Youth Foundation and served as CFO for an international peacebuilding organization in Geneva, Switzerland, for nearly 10 years. His experience also includes overseeing global finance operations for Mercy Corps and Habitat for Humanity International. Early in his career, Pejcic focused on helping refugees fleeing conflict, learning and applying the methodologies developed by CDA. His experience included working in Ivory Coast, Rwanda, Democratic Republic of Congo (DRC), and Burundi. Mike received a BA from Andrews University in Michigan and an MBA from University of Westminster in London.

Séverine Autesserre is an award-winning researcher and author on war and peace, as well as a Professor of Political Science at Barnard College, Columbia University (USA). She is an expert in peacebuilding, peacekeeping, international aid, and African civil wars, especially in the Democratic Republic of Congo. She is the author of the books Peaceland and The Trouble with the Congo, as well as numerous scholarly, policy, and news articles. [read more]

Ambassador Rick Barton is a co-director of Princeton’s Scholars in the Nation’s Service Initiatives and Ullman Fellowships. [read more]

Dan Connell is a researcher and writer whose primary focus over the past 40 years has been Eritrea. He is currently working on a book on refugees and migration routes for which he has interviewed more than 500 Eritreans in camps and communities in nineteen countries across five continents since 2014. Dan is a visiting scholar at Boston University’s African Studies Center and a retired senior lecturer in journalism and African studies at Simmons College. His reports and commentary on Africa were carried by the BBC, Reuters, The Boston Globe, The Christian Science Monitor, The Financial Times, The Guardian, Le Monde, Washington Post and other media, and he’s the author or editor of ten books. He is also the founder and former director of Grassroots International, the chair of the Cape Ann Forum, and a member of the Board of Directors of the Middle East Research and Information Project.

Cully Lundgren is a Major Gifts Officer with Oxfam America. He has spent much of his career working with international development organizations focused on alleviating poverty and saving lives, including time with Mercy Corps and Save the Children.  [read more]

Rob Ricigliano is the Systems and Complexity coach at The Omidyar Group, where he supports and guides teams within organizations and initiatives in efforts to better understand and effectively engage with dynamic systems. The Systems Practice at The Omidyar Group is built on Rob’s pioneering work using systems and complexity tools in peacebuilding and social change. [read more]

Graeme Simpson is the Director of Interpeace USA and Senior Adviser to the Director-General of Interpeace, a global peace-building organization headquartered in Geneva and working in 20 conflict and immediate post-conflict zones around the world. In September 2016, he was appointed by the UN Secretary General as the Lead Author on the UN Security Council-mandated “Progress Study” on Youth, Peace and Security, under UN SCR 2250 and served in this role until June 2018. [read more]

Craig Zelizer is the Founder and CEO of PCDN, the go-to hub for global social change. From 2005 to 2016 he served as professor the Conflict Resolution program at Georgetown University before stepping down in June 2016 to work on PCDN full time. Craig has dedicated his life to being an entrepreneur and to creating a more peaceful world. Before creating PCDN, Craig also helped to found two NG0s – the Alliance for Conflict Transformation and the TEAM foundation in Hungary. Craig serves on a number of boards and advisory boards including the Alliance for Peacebuilding, the Inzone Project, Tech Change, Move this World, Amani Institute, and several others. He spent two years in Hungary as Fulbright Scholar and was a Boren Fellow in Bosnia. He has led trainings, workshops and consultancies in over 20 countries organizations including USIP, USAID, CRS, Rotary International and others. Craig is a recognized leader in the social sector field. He has received several awards including George Mason’s School of Conflict Analysis and Resolution’s alumni of the year award and an alumni career achievement award from Central European University. He has published widely on peacebuilding, entrepreneurship, and innovation in higher education. [read more]